CESJ is still adding new professionals and skills to its ranks.

Among the professionals with a strong record in communication, research and ethics who are currently working or have worked with us: 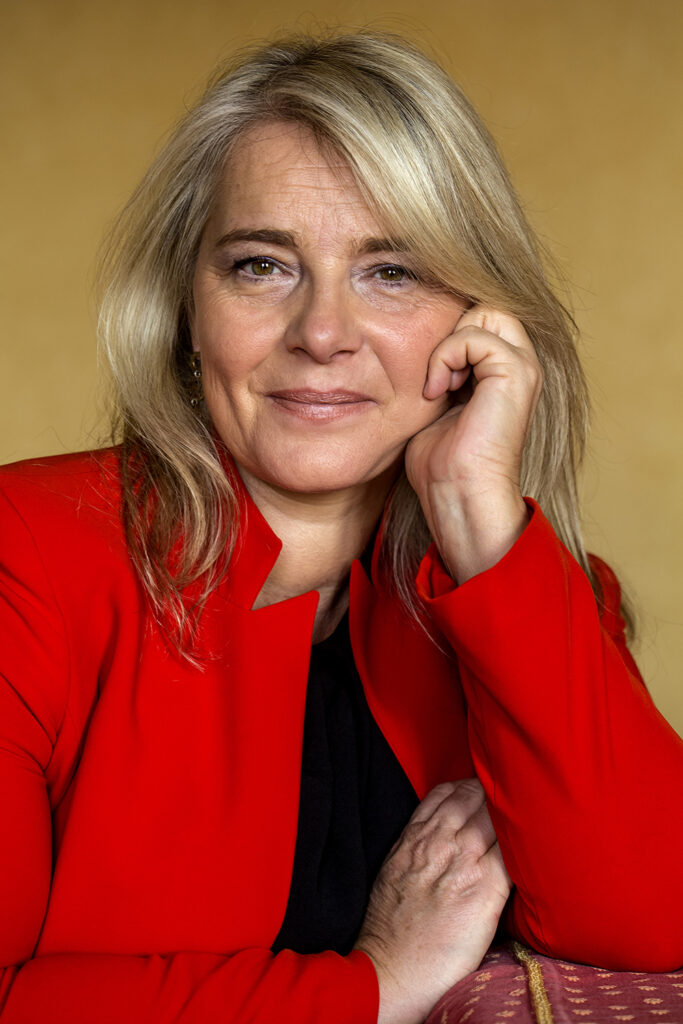 Medical doctor, free-lance journalist and science writer, Roberta Villa has been contributing for more than 25 years to many Italian and International magazines and newspapers, such as Corriere della Sera, Le Scienze (it. edition of Scientific American) Vaccine today and Cancer World. For almost 10 years, she has been working with the communication office of the Italian Association for Cancer Research (AIRC). She is currently in the working group created by the Italian Federation of Medical Associations (FNOMCeO) to fight hoaxes and fake news and actively contributes to the related website “Dottore, ma è vero che…” (“Doctor, is it true?”).

Working with different entities, she has been in charge of communication and dissemination in 2 EU funded projects about communication and other Science-in-Society issues in infectious crises: TELL ME and ASSET. Within TELL ME project (36 months 7th FP), in addition to dissemination, she was responsible for 2 online courses addressed to healthcare workers on ebola, flu and other emerging infectious diseases and cooperated with BMJ, ISS and Haifa University to the Practical guide for Health risk communication. Within ASSET project (48m 7th FP), she was media officer and editor-in-chief of the website. She wrote the D7.1 Communication Strategy, D3.3 Action Plan Handbook and cooperated to the Final publishable Summary Report.

She took part in the “Global Initiative to Educate the Media on Hepatitis C“ launched by the World Federation of Science Journalists, and contributed to produce the online toolkit.

For Clinica Terapeutica, an indexed Italian journal, she prepared a paper on communication in Zika epidemic. She contributed to a document on the elements of an effective communication in public health, published on Human Vaccines and Immunotherapeutics.

Alexandra Borissova is currently working as a Senior Lecturer at the Center for Science Communication at the ITMO University (St. Petersburg, Russia). She started her career as a crystallographer, she got her Diploma from the Lomonosov Moscow State University (2008) and her PhD degree from INEOS RAS (2012), having published 32 research papers with overall h-index of 12.
Since 2008, she has been active in media as a science reporter and editor of leading Russian news outlets (TASS news agency, Gazeta.Ru, RBC). Her award winning articles and opinion pieces featured science policy in Russia, particle physics/research at the LHC, microelectronics, life sciences, science and technology studies. She has also been involved in science PR as a founder and the first Head of Communication office at the Moscow Institute of Physics and Technology (2014). She co-founded AKSON – the first professional SciComm association in Russia (2016) and was elected as its president back in 2018.
Since 2016 she is back in academia, first as a visiting researcher at Science Communication group at Rhine-Waal University (Germany). Her research project was supported by the prestigious German Chancellor Fellowship (Alexander von Humboldt Foundation) and concered history and practices of science communication in Russia in the context of BRICS. It included a broad literature review, semi-structured interviews, content analysis of science coverage in mass media, surveying top Russian universities about their science communication practices and resulted in a book chapter, a research paper and three conference abstracts. Currently she is with ITMO University (St. Petersburg) as a co-director of master programme in STS (in cooperation with European University in St. Petersburg). She teaches the MOOC “Science Communication and Journalism”, that since 2016 was accomplished by more than 500 students. She is a scientific supervisor of master theses in science communication, topics vary from science communication attitudes of Russian researchers to legal regulation of science communication in Russia, science communication in natural parks and studies of vaccination communication in social media in Russia.
Her teaching curriculum includes online news journalism (Moscow Polytechnical University), SciComm studies (ITMO University, St. Petersburg), she was a guest lecturer of media studies (Rhine-Waal University and TU Delft) and SciComm management (Rhine-Waal University). She currently supervises several research projects reviewing Russian SciCom practices, major players, legislation and media. Dr. Borissova speaks Russian, English, Italian and German.

While studying she started to freelance as journalist and as social media manager, and contributed as a student to a large research project aimed at producing a model organism to study Acute Lymphoblastic Leukemia (ALL) in vivo. 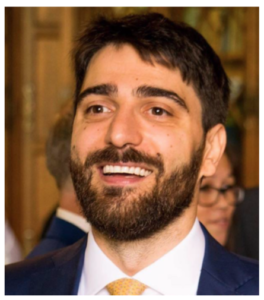 Ilario D’Amato is a journalist and media professional with more than ten years’ experience in journalism and content production, four of which were leading on digital media at The Climate Group, an international environmental charity in London.